“I’m a proudly Rwandan traditional musician, and I play Inanga very well,” this is the first response you get when you ask him to describe himself.

As most youth look up to their urban heroes in Hip Hop RnB and EDM music, the young Deo turned to this rare instrument only elders and culture enthusiasts were familiar with.

Inanga, is a Rwandan traditional harp-like instrument made out of wood, with strings which run above a wooden trough, with a pentatonic scale, one of the most musical instrument which holds Rwandan music, culture and history.

The origin of the traditional musical instrument dates back from the time of kingdoms, as it was played during rituals, for the king in Palace to make him happy and sleepy, and in harvest celebration, among others.

Touted as a rising traditional music star, Munyakazi is bringing back welcome shine and relevance to the instrument, his unique skill were noticed by Rwandan cultural icon Cecile Kayirebwa who invited him to perform at her annual INGANZO YA KAYIREBWA in March 2015

The most warming memories of Deo Munyakazi’s childhood are made of harmonic vocals and music that his family made around the fire under the stars of a typical Rwandan night.
As Deo grew up, his interest in music grew even faster and bigger than the boy himself. In his early years of high school, Deo could already play the guitar and piano but he felt in his guts that imported music was not his calling. He was looking for something deeply rooted in his culture.

While pursuing a Bachelor Degree in Arts & Creative Industry at the National University, Deo decided to spend his free time learning, from Mushabizi Jean-Marie Vianney, how to play the oldest chord instrument in Rwanda- inanga, a pentatonic wooden instrument close to the zither and whose strings sound more or less like the trebles of a bass guitar. In pre-colonial Rwanda, the inanga was used at the royal court to preserve and tell the history of Rwanda through chants and poetry. It’s the storyteller’s companion par excellence.
In 2015, the boy from Gakenke born in 1992, became the youngest and best inanga player in Rwanda. His passion and ability to fuse the Rwandan blues with other genres quickly elevated him to big stages and festivals across East Africa, and Europe.
Munyakazi continues to work on his inanga playing skill while writing new music that could easily give birth to a new genre. Who knows?

He is always working hard, hoping to land many special and exclusive collaborations with various artists with the aim of connecting the INANGA sound with the universe. 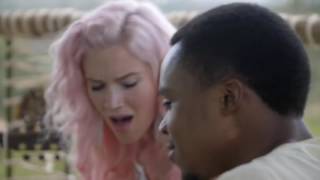 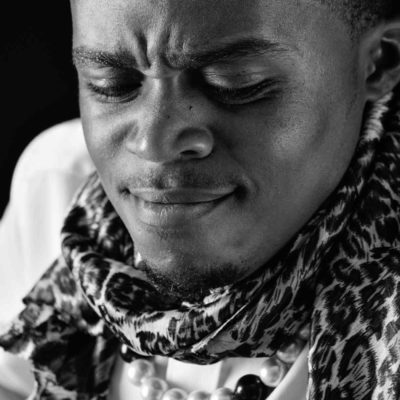 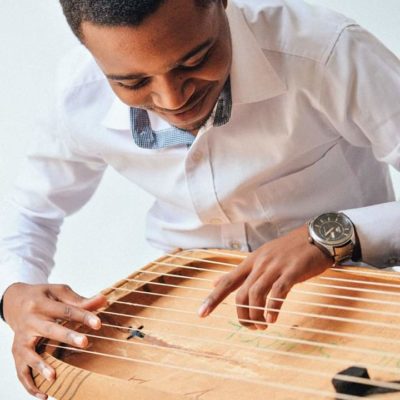